Kilimanjaro Christian Medical Centre (KCMC) is an institution under the Good Samaritan Foundation (GSF). It is a fully operational research institute named Kilimanjaro Clinical Research Institute (KCRI) based in Northern Tanzania with all facilities needed to conduct medical research including a biotechnology laboratory, a clinical trial unit and field sites on a local and international level. The institute has been able to conduct researches of major Infectious diseases (HIV, Tuberculosis and Malaria). KCMC-KCRI  will be one of the field sites of the PROTID trial. The institute will also lead the workpackage ‘Quality of care for patients with combined diabetes mellitus and TB’ that aims to address key aspects of preventive and therapeutic management of combined diabetes mellitus and TB.

The Kilimanjaro Christian Medical Centre (KCMC) is located in Moshi, Tanzania at the base of Mount Kilimanjaro.  KCMC is one of four referral hospitals in Tanzania, and it serves a catchment area of 15,000,000 persons.  It has 630 beds, and in 2014 admitted more than 24,000 patients and hosted 152,000 outpatient visits.  Research is central to the mission of KCMC, and a robust research infrastructure has been developed under the Kilimanjaro Clinical Research Institute (KCRI), (http://kcri.ac.tz/).

The Good Samaritan Foundation (GSF) of Tanzania established Kilimanjaro Clinical Research Institute (KCRI) in 2009 as the third pillar of GSF. KCRI is located in Moshi Northern Tanzania and was established to formally house research efforts within KCMC and KCMU College. The three entities have complementary roles in achieving their mission; healing (KCMC), training (KCMU College), and research (KCRI). The vision of KCRI is to be an internationally recognised centre of excellence in health research, embedded in the academic medical setting of KCMC and KCMUCo, the Tanzanian health care system and connected to international research networks.

In response to the growing burden of diabetes, the KCMC diabetic clinic was established in November 1996 to include both adults and children. It has since then conducted twice a week clinics under the paediatrics and medical departments with an age transitional at 22 years. The clinic has grown to about 150 patients per week for patients under medical department and about 20 per week for paediatrics. In a year, we are able to see approximately 800-1000 diabetes patients.

The patients come mainly from the Kilimanjaro region and the mean age is 57.2 (+/- 16.7) with type 2 being the majority (72.8%). The BMI ranges from 18.8-45.1 with a mean (+/-SD) of 27.9 (+/-5.0) among the adults. Around 65% are on oral hypoglycemic agents, 25% on insulin only and 7% on both insulin and oral hypoglycemic agents while 3% are on diet. Among complications noted are hypertension 78%, peripheral neuropathy 72%, diabetic dyslipidemia 83% and microalbuminuria 29%. The majority of patients are insured by the national health insurance fund.

The strength of KCRI lies in its excellent laboratory facilities including category 3 laboratory for TB, a Zoonoses laboratory which makes a unique One Health relates research work environment, a fully-equipped molecular biology laboratory, a bioanalytical laboratory for pharmacokinitics/dynamics, equipped with HPLC facility and a genomics laboratory equipped with new generation whole genome sequencer (WGS), and a unit for bioinformatics with a genomic database available through http://kcri.system-ns.net:8080/ and web portal http://portal.kcri.ac.tz/. KCRI has a bio-repository facility, which is the largest in the region with a biobank and database on major diseases like TB, HIV, and Malaria. The research institution has the capacity to do blood culture and sensitivity equipped by the Bact alert, recently received Bio fire from the US defense conducting a validation analysis on the identification of infectious agents and for TB, GeneXpert, Line Probe Assay (LPA) and MIDGT exist. The unit has in additional safety monitoring machine equipped with two Cobas integra 400 for chemistry analysis, two cellydyne Ruby for hematology analysis, facs count and facs caliber for CD4 count and symex 8 colour facs count machine for immunology analysis. Most of the lab activities undergo the EQA through UKNEQAS and College of America Pathology (CAP) surveys, which has been successfully. The lab is also undergoing FHI360 auditing annually.

With that, KCMC / KCRI is well equipped and in a good position to conduct the first randomized double blinded placebo controlled trial to evaluate the efficacy and potential impact of preventive treatment of latent tuberculosis in people living with diabetes mellitus in Tanzania. 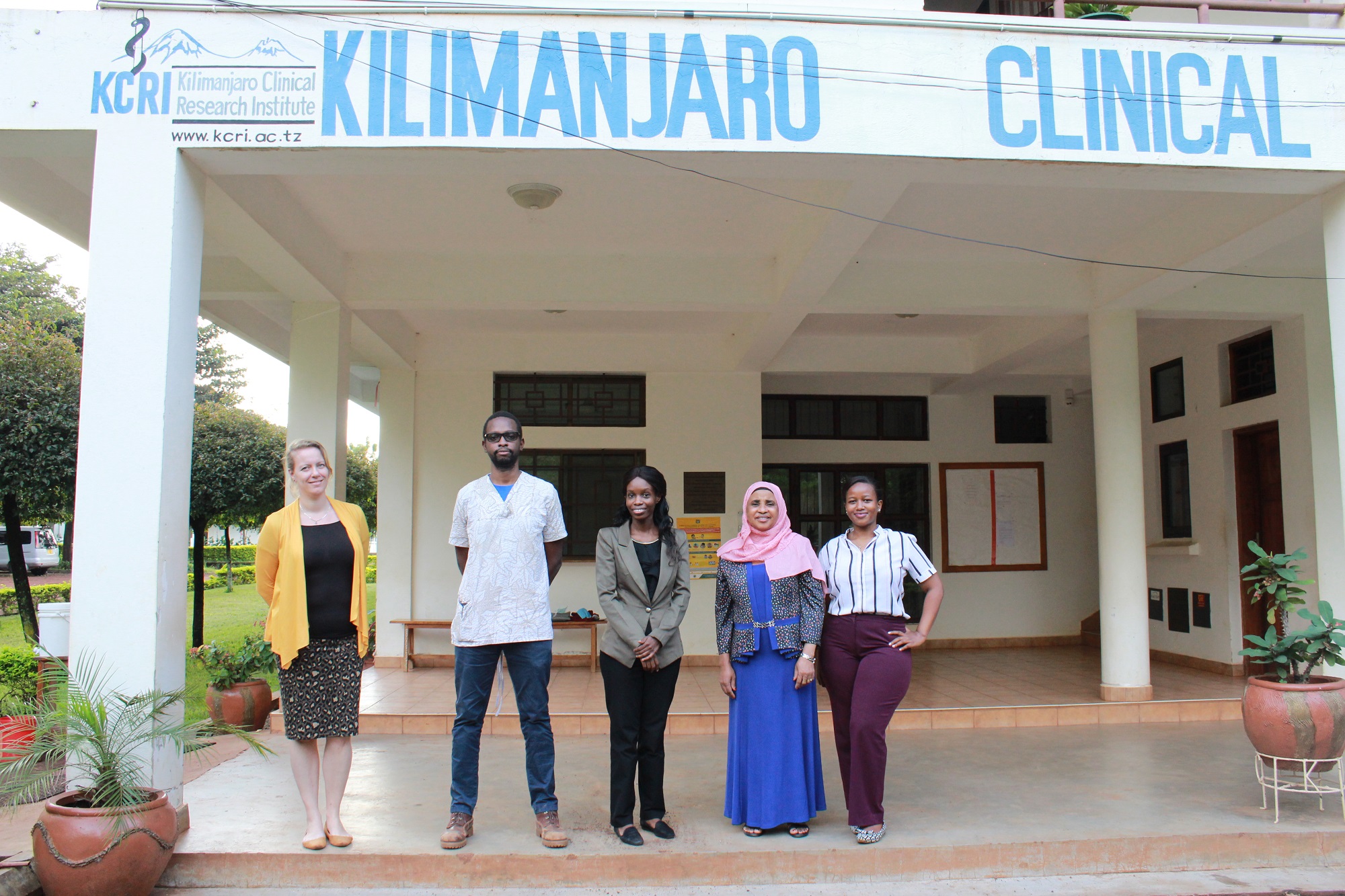 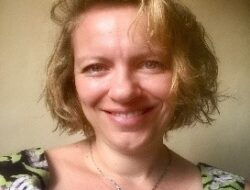 Marion Sumari-de Boer is an epidemiologist and medical anthropologist by profession with a PhD in Medical Sciences from the University of Amsterdam in the Netherlands. She will be leading the data management for the PROTID trial at KCMC/ KCRI. 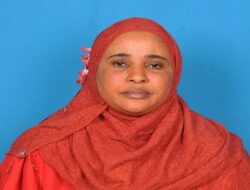 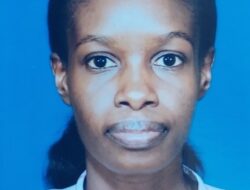 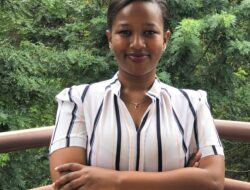 Sweetness Laizer is a medical doctor at KCMC/ KCRI. She completed her medical training at Kilimanjaro Christian Medical University College in 2018 and did her internship at Muhimbili National Hospital where she gained experience working through different departments. She is aware of the double disease burden of communicable and Non- communicable diseases among the communities […] 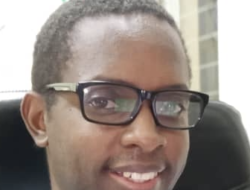