The PROTID consortium has been granted 4,8 Million Euro for its programme to prevent tuberculosis among people with diabetes. The grant is part of the second ‘European and Developing Countries Clinical Trial Partnership’ (EDCTP), which is supported by the European Union. The PROTID project will run from January 2020 until July 2024. The consortium will be led by an experienced group of scientists and clinicians in the Netherlands, Uganda, Tanzania, United Kingdom and New Zealand.

The research will take place in Sub-Saharan Africa, which is witnessing the fastest growth of diabetes globally. In recent years it has become clear that diabetes is an important factor driving the global TB epidemic. Members of the PROTID consortium found that people with diabetes and latent tuberculosis infection (LTBI) almost had a four-fold increased risk of developing TB. Diabetes not only increases the risk of TB, but also leads to more severe and recurrent disease and more TB deaths.

Global TB control can only be successful if TB among people with diabetes is addressed. Screening and preventive treatment of LTBI is considered essential and the PROTID consortium will perform the first randomized controlled trial (RCT) globally to evaluate the efficacy and potential impact of preventive treatment of LTBI in people living with Diabetes Mellitus (DM). Three-thousand people with DM and LTBI in Uganda and Tanzania will either get preventive treatment consisting of 12 weekly doses of a combination tablet rifapentine/isoniazid or placebo. They will be followed over two years to see if this treatment can prevent development of TB.

In parallel to the trial, 1000 people with DM but without evidence of LTBI will be followed to confirm that the risk of TB in this group is indeed too low to warrant preventive treatment. In addition, PROTID will evaluate optimal ways to screen people with diabetes for LTBI and TB, among others using computer-assisted chest X-ray reading. It will also address gaps in prevention and therapeutic management of combined TB and diabetes in high-burden settings. Finally, it will estimate the impact and cost-effectiveness of treatment of LTBI in people living with diabetes on TB in the wider community. If proven successful, the outcome of these two studies may help improveglobal policy and practice regarding prevention and management of combined TB and diabetes. 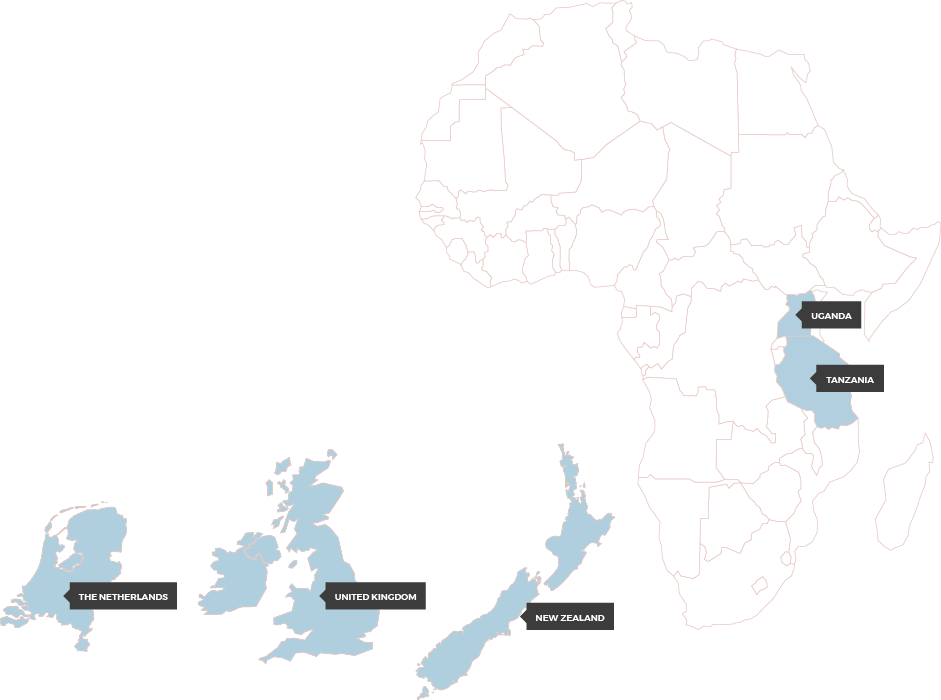